What is the current status of the RE-Place database?

How many methods did we collect and which organisations contributed?

To date, 08/11/2022, we have collected 208 methods from 143 experts from 27 different organisations. These organisations include academia, scientific institutes, CRO’s and pharmaceutical industry. The VUB, as co-coordinator of the RE-Place project, remains the largest contributor of the RE-Place database, leading with 53 methods. The University of Ghent and the Katholieke Universiteit Leuven are the next two major contributors of the database. The top 5 is further completed by Sciensano and the Vlaamse Instelling voor Technologisch Onderzoek (VITO).

In which scientific areas are the submitted methods situated?

The majority of the submitted methods is situated in basic and applied research. This is not surprising, as the three main contributors of the RE-Place database are universities. In Europe, the majority of laboratory animals is used in biomedical research, so collecting expertise on alternatives in this area is very valuable knowledge to help replace and reduce animal testing on the long term.
We also collected expertise in the field of regulatory testing (e.g. linked with the use of OECD Test Guidelines) and for educational purposes.

Which type of methods did we collect?

The largest fraction of the submitted methods can be categorised as ‘In vitro - ex vivo’. This was to be expected as a lot of progress has been made over the past years, and even decades, in the field of stem cell research and the development of complex cellular models such as organoids and spheroids.

We also collected some expertise on the use of in silico methods including PBPK and QSAR modelling. We expect an increase in this field as the use of artificial intelligence and mathematical modelling is gaining interest worldwide. Finally, we also collected a small portion of in chemico assays and alternative in vivo models. The latter comprises experiments performed on unprotected laboratory animals (such as fruit flies, moths, flatworms etc.). These animals are not included in the legal definition of a laboratory animal as described in the EU Directive 2010/63/EU.

What is the (regulatory) status of the submitted methods?

Knowing where the method is situated in its development process is crucial information for the scientists consulting the RE-Place database. This status allows you to know if the method can already be used, if further development steps are needed and/or whether the method has been officially validated by agencies such as OECD or ECVAM.

The majority of the submitted methods are published in a peer-reviewed journal, are internally validated and/or have history of use. This is already a first indication that the submitted methods are at a rather advanced stage of their development process and thus of good quality. We also collect information on methods that are still in development as this can help to increase the visibility of unpublished work and expertise. This will help to connect peers who are struggling with (similar) challenges.

Are you not sure if you can submit your expertise to the RE-Place database? Don’t hesitate to contact us via info@re-place.be.

These results, describing the current status of the RE-Place database, have also recently been presented during the 23rd European congress on Alternatives to Animal Testing in Linz, Austria and during the IC-3Rs symposium at the VUB, Medical Health Campus in Belgium. 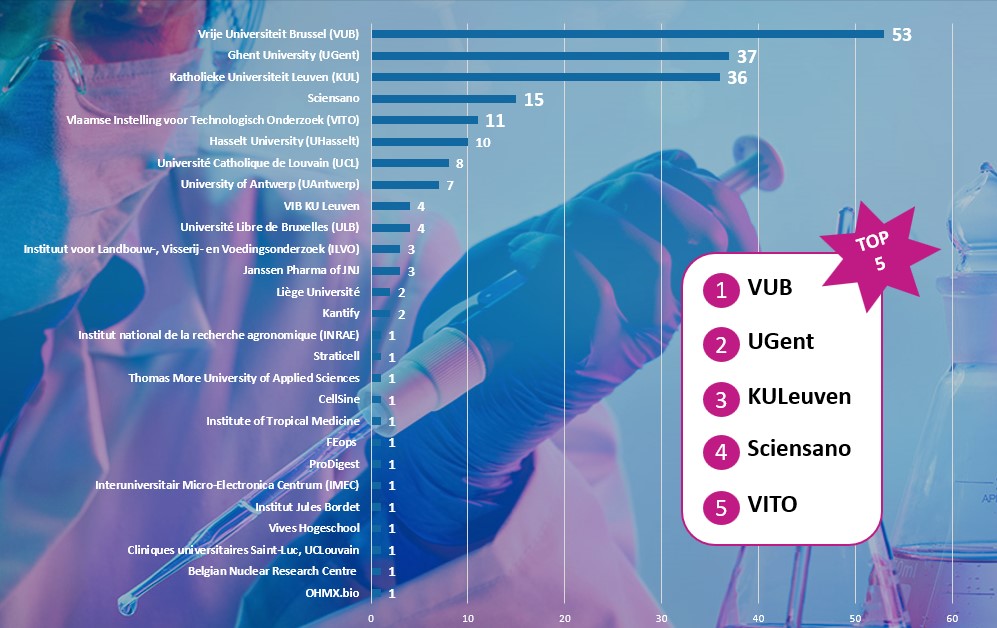